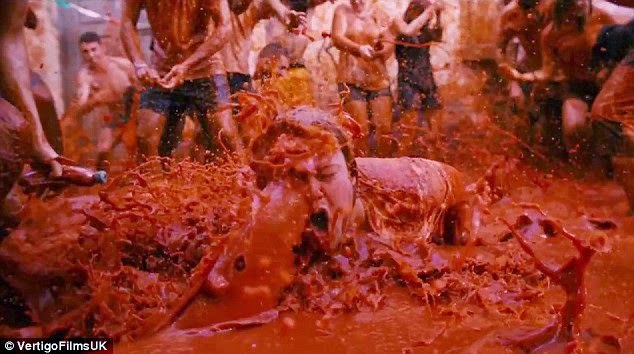 Let me begin with a confession: I only went to see this as it was a freebie from those nice people at showfilmfirst.com - do sign up if you haven't already. Let me continue with a second confession: I almost walked out during the second song!

This film is a musical set in Puglia in Italy and the soundtrack is comprised wholly of iconic chart-toppers from the 1980's. If this film was analysed from the dry world of the academy it would garner a low score - at present IMDb has it at 5/10.  However, if you accept that you are not going to get the A-list stars of a film like Mamma Mia to which it will inevitably be compared, and furthermore accept that the plot is very straightforward, then you can sit back and enjoy this film with all its naive gaiety and thumping dance music soundtrack. For me the music was the soundtrack of my 20's and with each song memories of people and places came flooding back.

I'm so glad I stuck it out! The singing is on the whole very good, the leads were beautifully cast, the scenery was so at one with the story and you didn't need to pay attention to the narrative arc as you knew where it was going right from the outset. To my mind the dialogue linked the songs and most of the storytelling was done through song which for me worked extremely well - better than most other musicals I have endured. (If you follow this blog you will know that I am not a fan of musicals.)

All that said the film had me in floods of tears and I nearly had emotional meltdown during the wedding scene. The key thing to remember is that when you feel something so strongly that all you want to do is to shout it from the rooftops, that doing so can actually change the world and restore everything to its place of equilibrium. I must try it sometime.

The film did have some weightier moments like Maddie's epiphany at the altar and Katy Brand's great performance as friend Lil. This is a film about love, emotions, friendships, sisters and tomatoes. Most of all the film will be remembered for its shiny happy (beautiful) people, energy and the soundtrack. It is a feel good film that will bring a smile to your face - if you can get through the first couple of songs. I'm still humming the songs and smiling as I do so. As our summer does its usual likely trick and evaporates, go and see this and reboot that warm sunny feeling - it will have you walking on sunshine. I'll give it 7/10.

Posted by Duncan Strathie at 12:20 No comments:

The Curious Incident of the Dog in the Night - NT Live 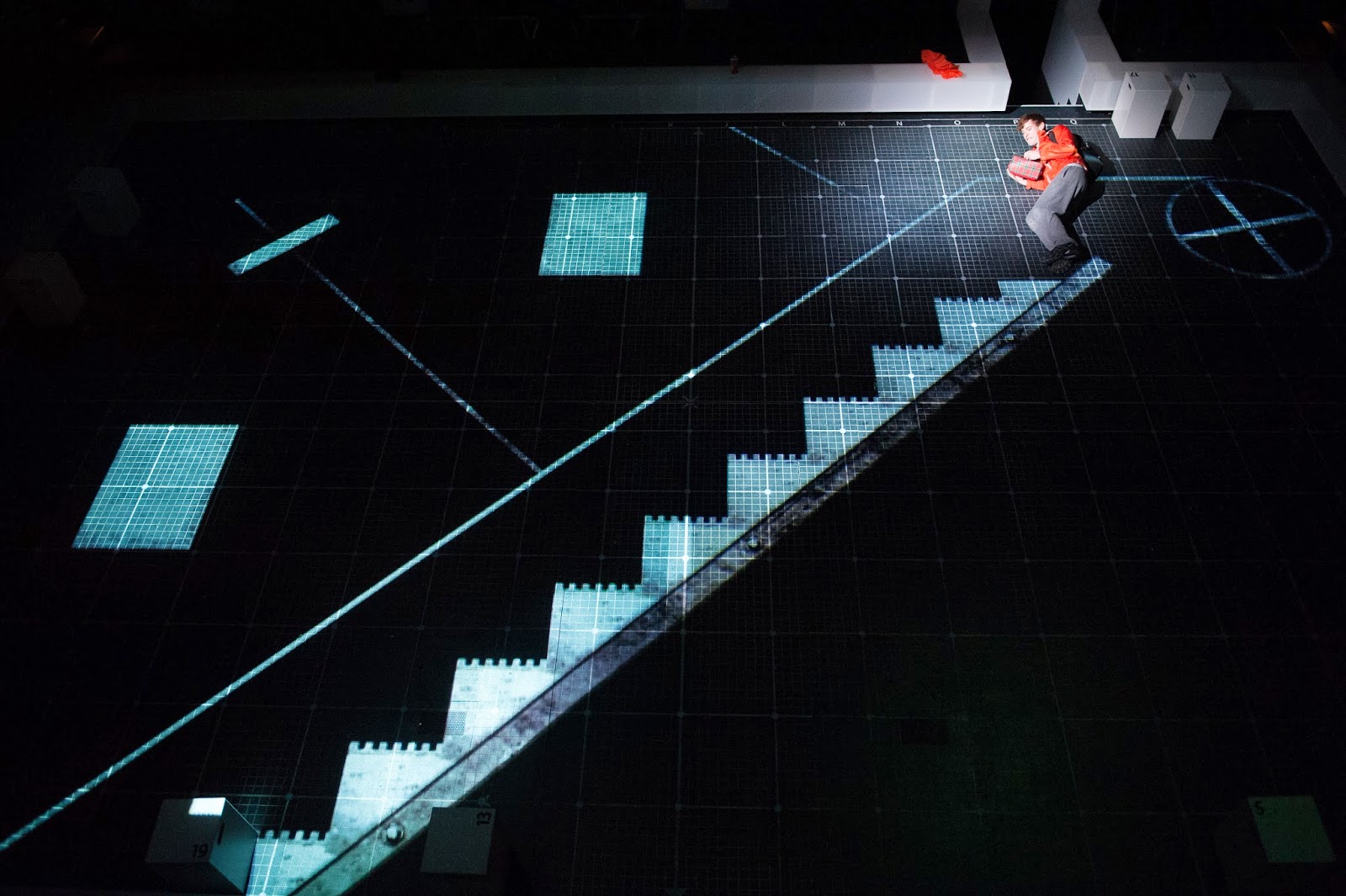 I know, I know but I saw this in the cinema and it was presented courtesy of Warner Bros so the film rights must already be out there! This was a National Theatre Live presentation and it was excellent. This is the first time I've seen a live theatrical presentation and it was an excellent way of getting in very close to the action. It was definitely a stage play but the direction and camera angles were quite cinematic. It must have been quite disruptive for the theatre audience with cameras constantly moving across their line of sight.

This is based on Mark Haddon's book of the same title. As well as being great in its own right, the story offers an informed insight into how someone with Aspergers/autism processes the data they sense and how they see the world. This provides a much more accessible way into understanding a little, the challenges faced by people on the Aspergers/autism spectrum.

The first 30 minutes of the evening began with a documentary presentation about the production and autism including interviews with some people on the Aspergers/autism spectrum involved in the performing arts. This set the play in a helpful context and for me enhanced the performance.

The lead role is performed by Luke Treadaway who himself is completely convincing as the 15 year old Christopher. A role for which he has deservedly won awards and critical acclaim. The whole cast is very strong. It's great to Una Stubbs still treading the boards with such energy and Niamh Cusack gives a particularly strong and engaging performance.

As a medium I guess this is cross-over as it melds theatre and cinema. I wonder if because of that it gives more or whether it actually satisfies neither medium fully. I'm not sure. I think I will need to try some more to form a better opinion. Is it fair to try and see this as either medium or is it something completely new? Either way it was a great evening and a very accessible way to engage with a stage play - but I wonder if the big screen comes up short by turning a three dimensional performance into something that is two dimensional. The characters were anything but. What was amazing was that there were only 12 people in the cinema! Well done Vue Basingstoke for putting on this autism-friendly screening.
Posted by Duncan Strathie at 22:02 No comments: