Some exciting looking films around at the moment!

Happened to be at the cinema this morning and we were treated to trailers for some interesting films - it looks like a busy run in to Christmas. I watched Fury which I am still processing and will see The Gone Girl this evening so they don't appear on this list - but I do fancy seeing all of these:


In the cinemas now a gritty drama about the Troubles in Belfast: 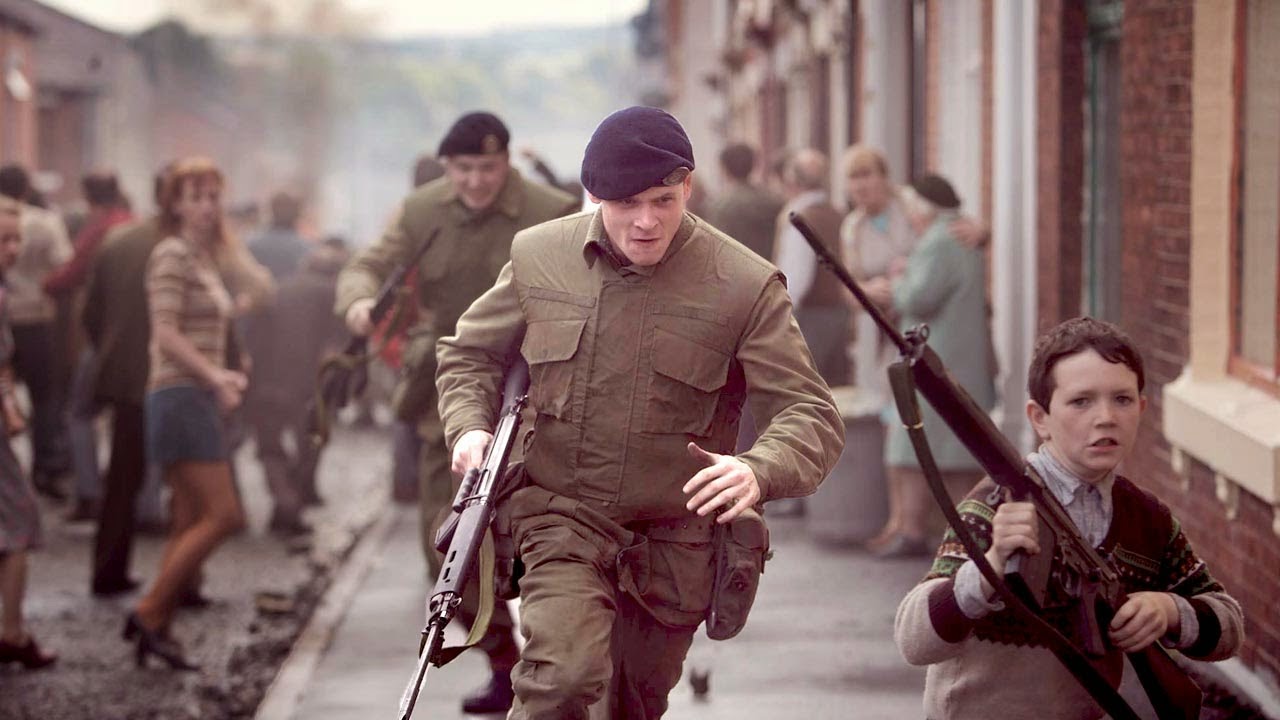 Just out this weekend the sizzling pairing of Jennifer Lawrence and Bradley Cooper (Silver Linings Playbook): 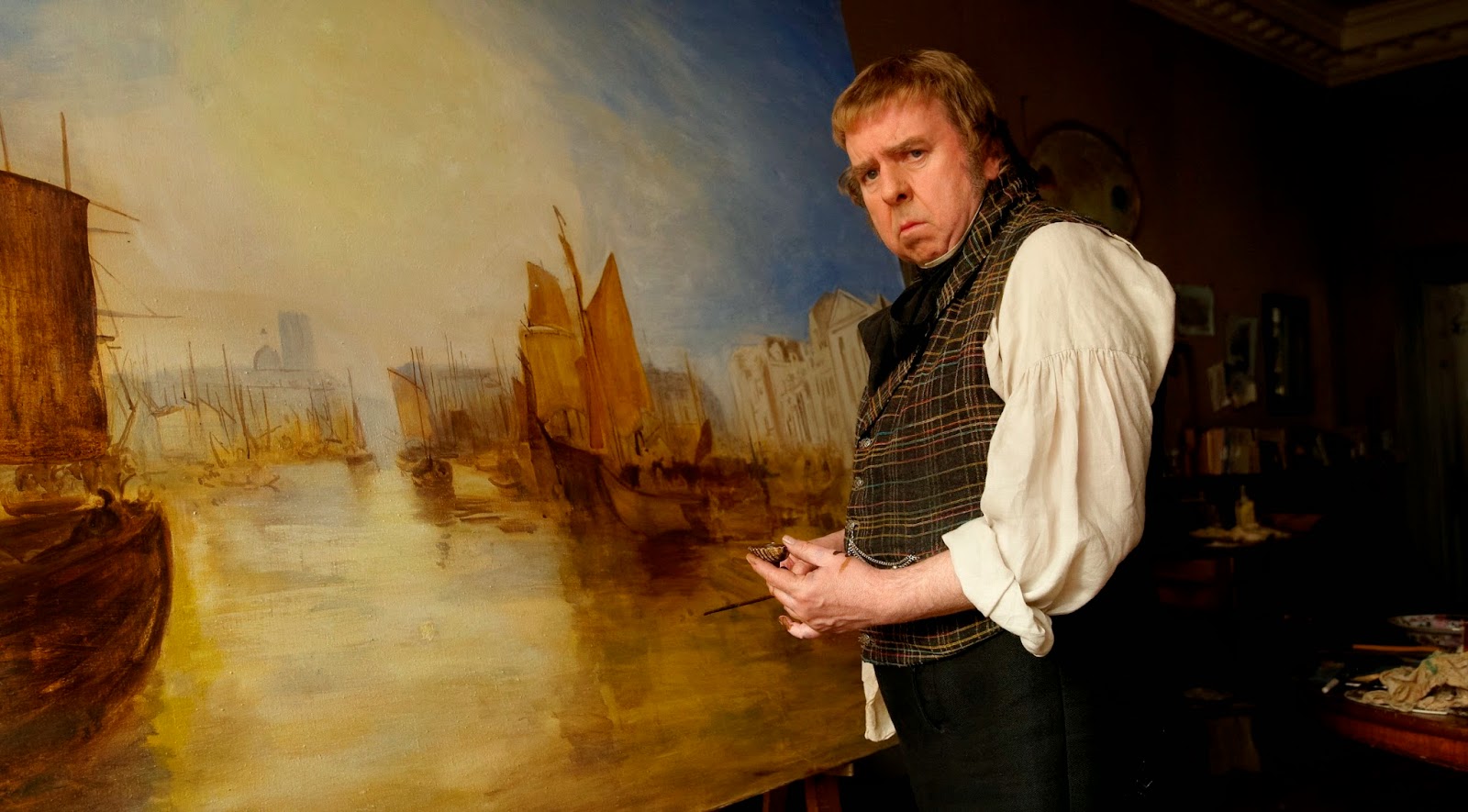 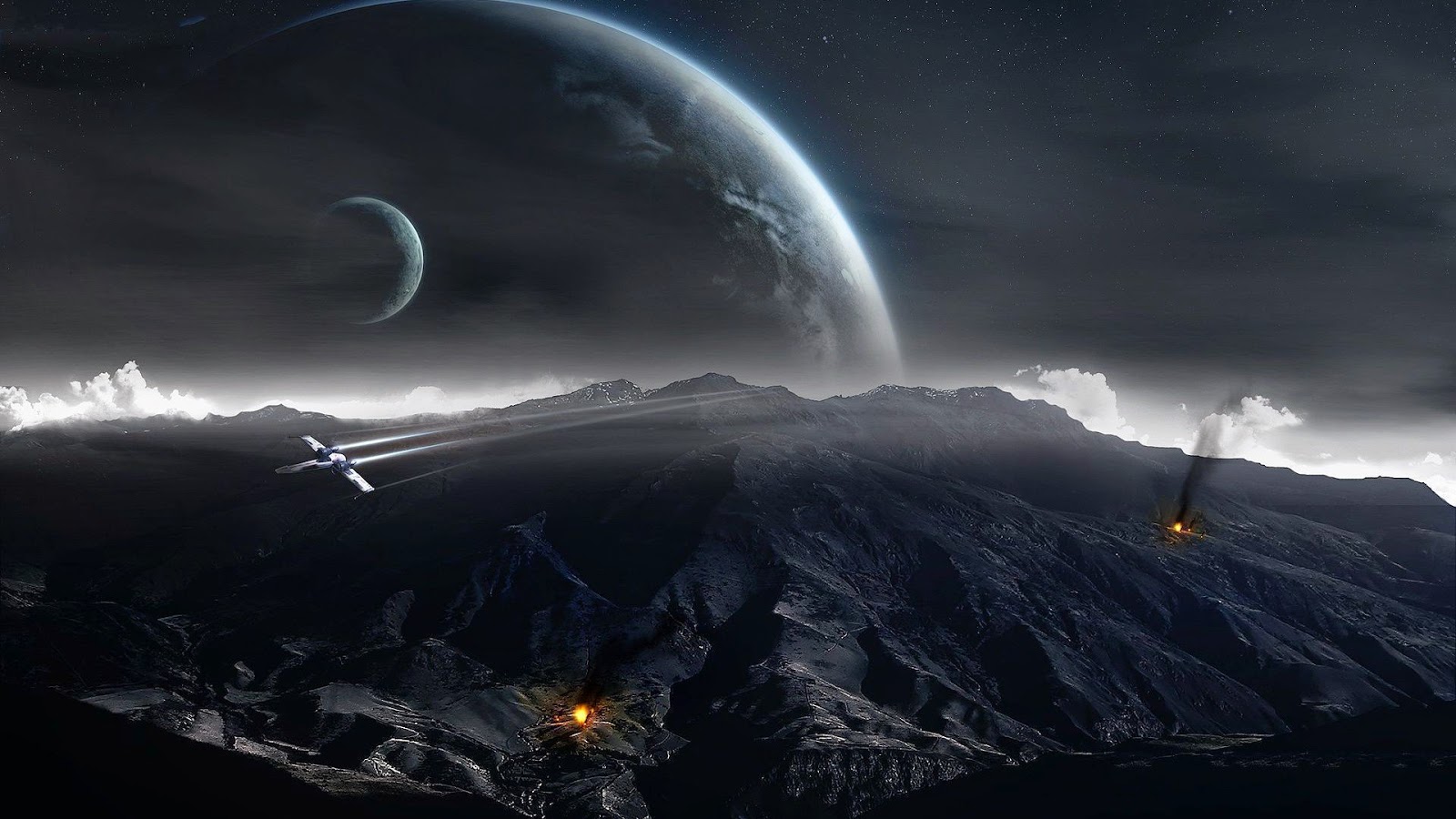 On the 14 November we have a gritty and violent thriller featuring James Gandolfini: 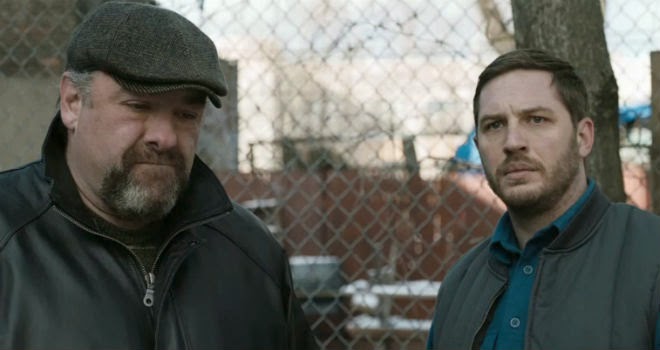 The same week sees the release of Benedict Cumberbatch and Kiera Knightly starring in the WWII biopic of the genius Alan Turing cracking the Enigma Code: 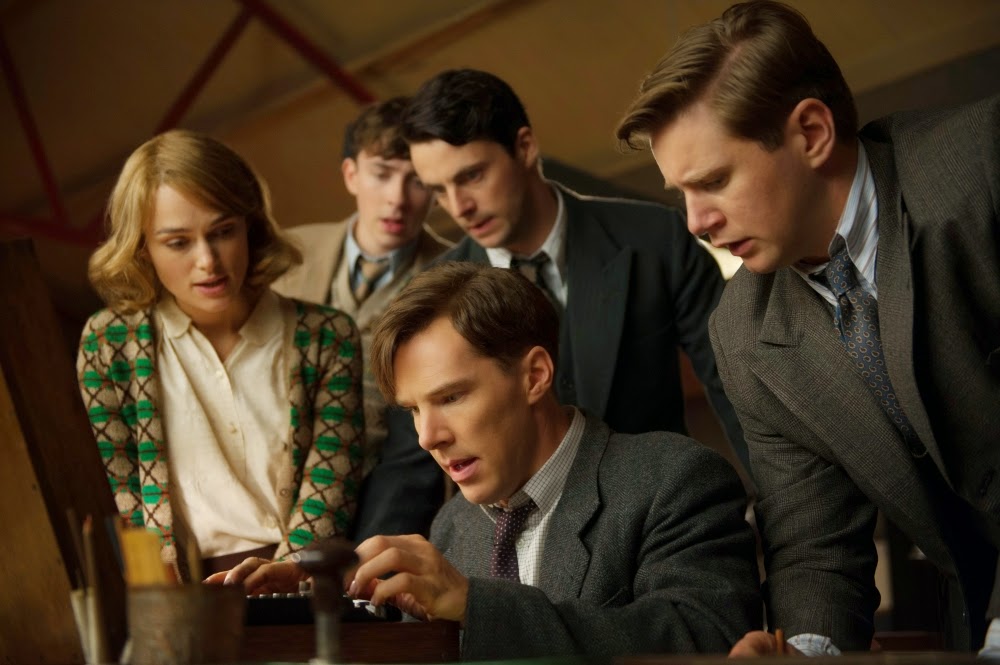 Then on November 20th we have the long awaited third instalment of the four part trilogy! 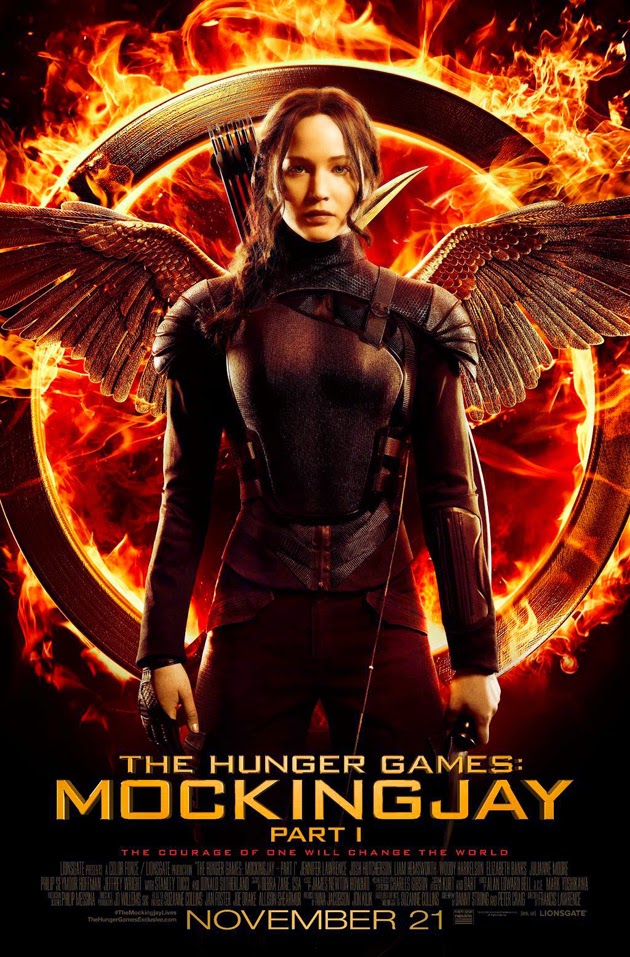 That little lot should keep me busy for a few weeks! Enjoy.
Posted by Duncan Strathie at 15:04